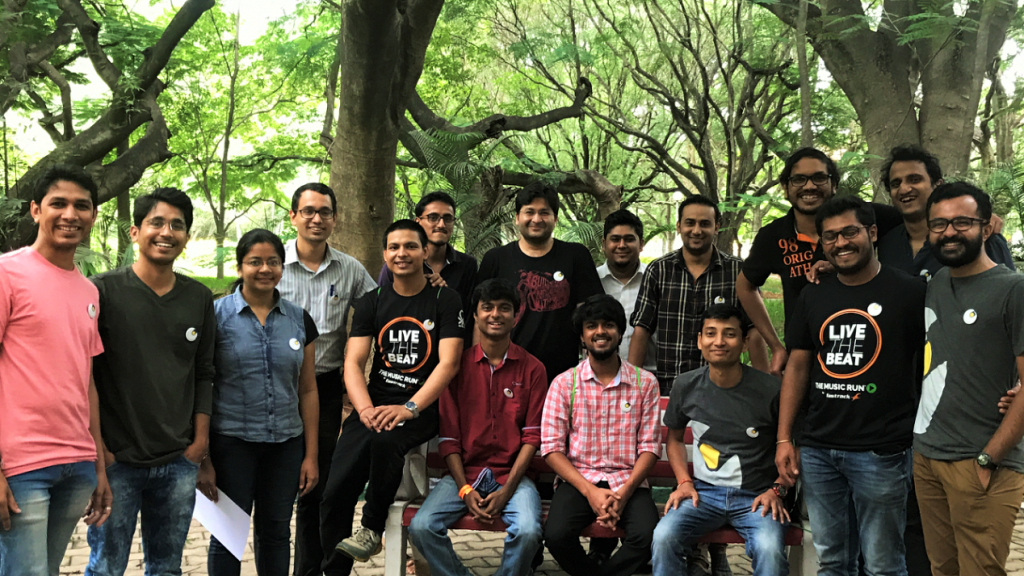 There is an energy among youth that inspires hope and rejuvenation. UoC’s goal through the Creative Leadership Program, has been to extend this energy and open up participants to a myriad of social change-making experiences. Many thanks to Indian Institute of Science, Student Council for hosting the participants and gratitude to program mentors who continue to inspire us.

The first batch of Creative Leadership Program, which consisted of 15 students & working professionals, were indeed a testament to the inherent potential of young leaders, when it comes to approaching complex social issues around the community. In partnership with some of UoC’s friends, namely Clean City Recyclers Association (CCRA), Mantra4Change and Sukhibhava, participants were exposed to a combination of off-beat classroom sessions, insightful community immersions and engaging social impactathons. 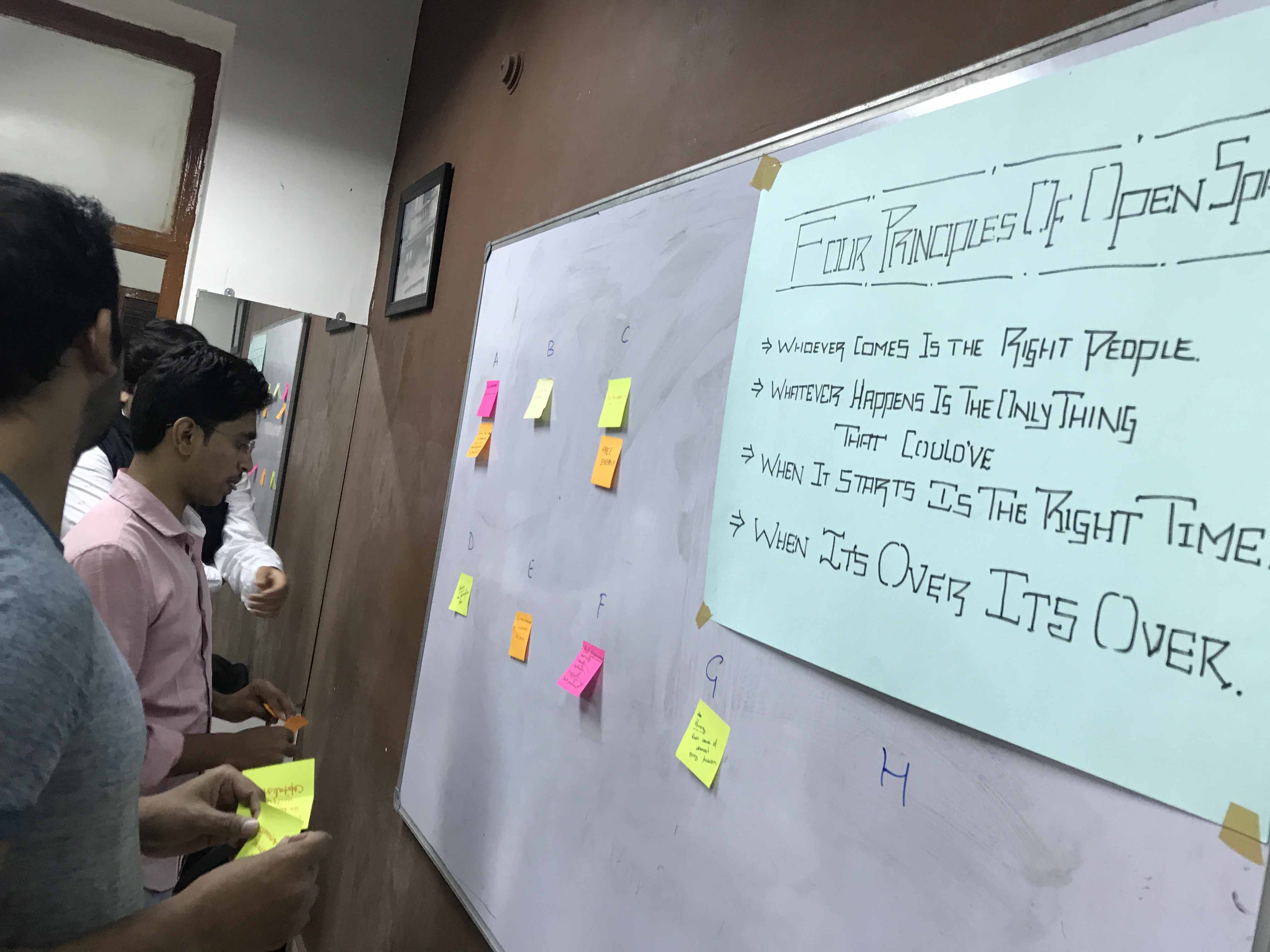 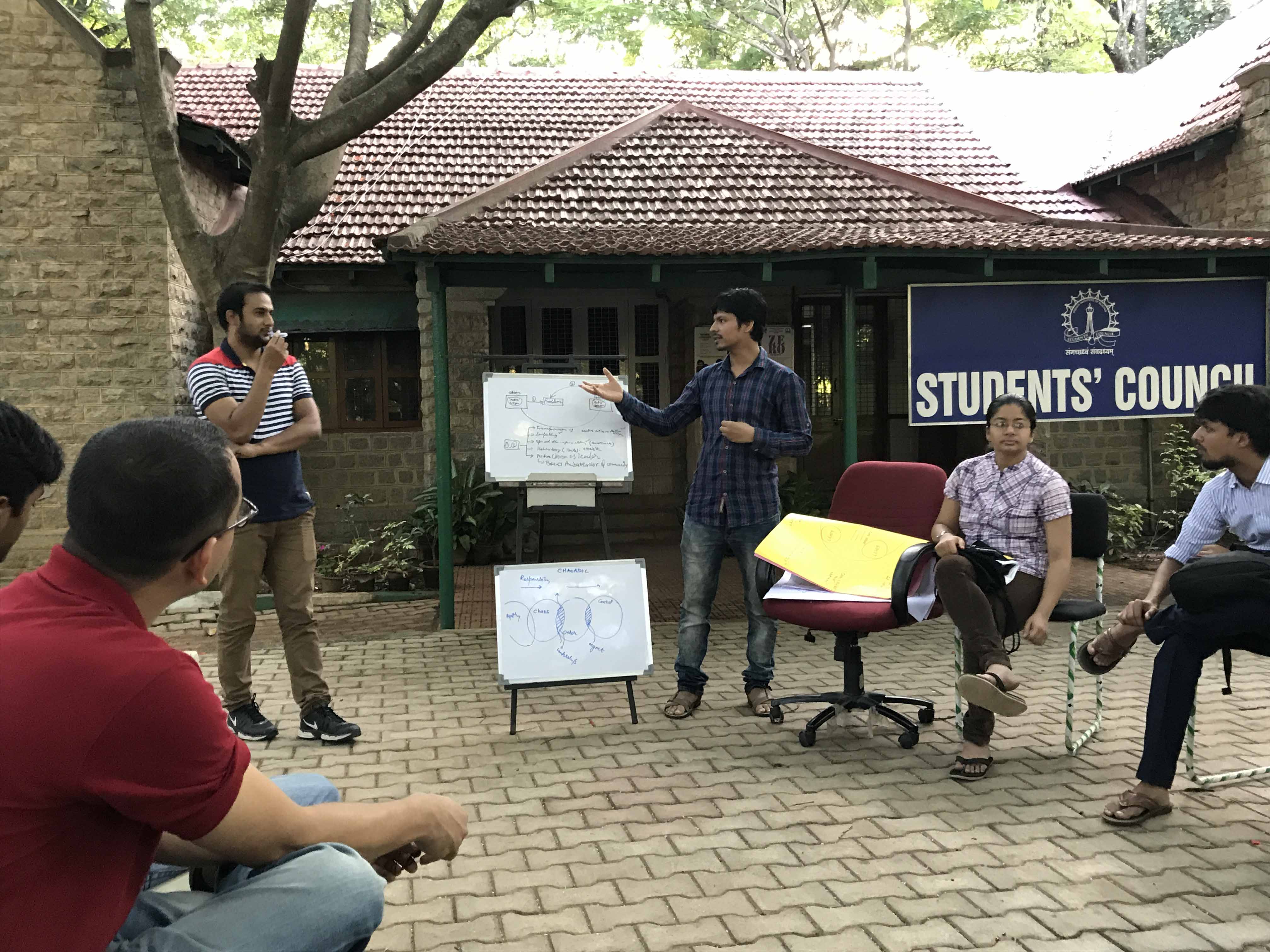 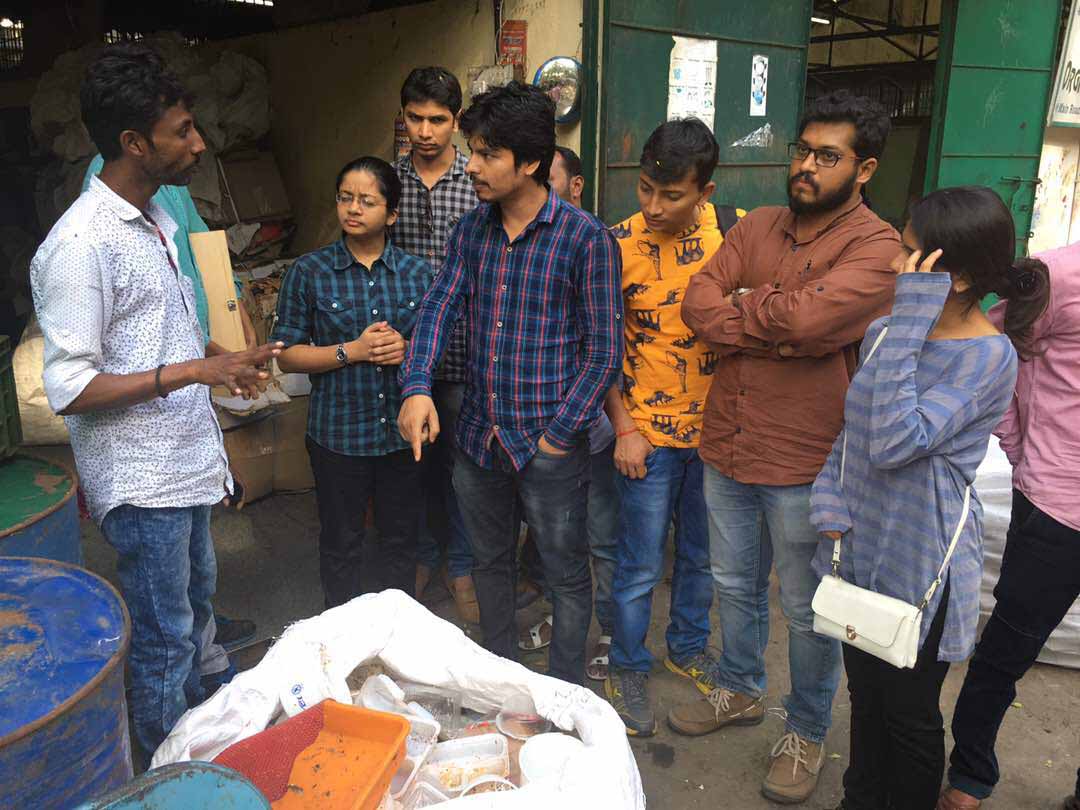 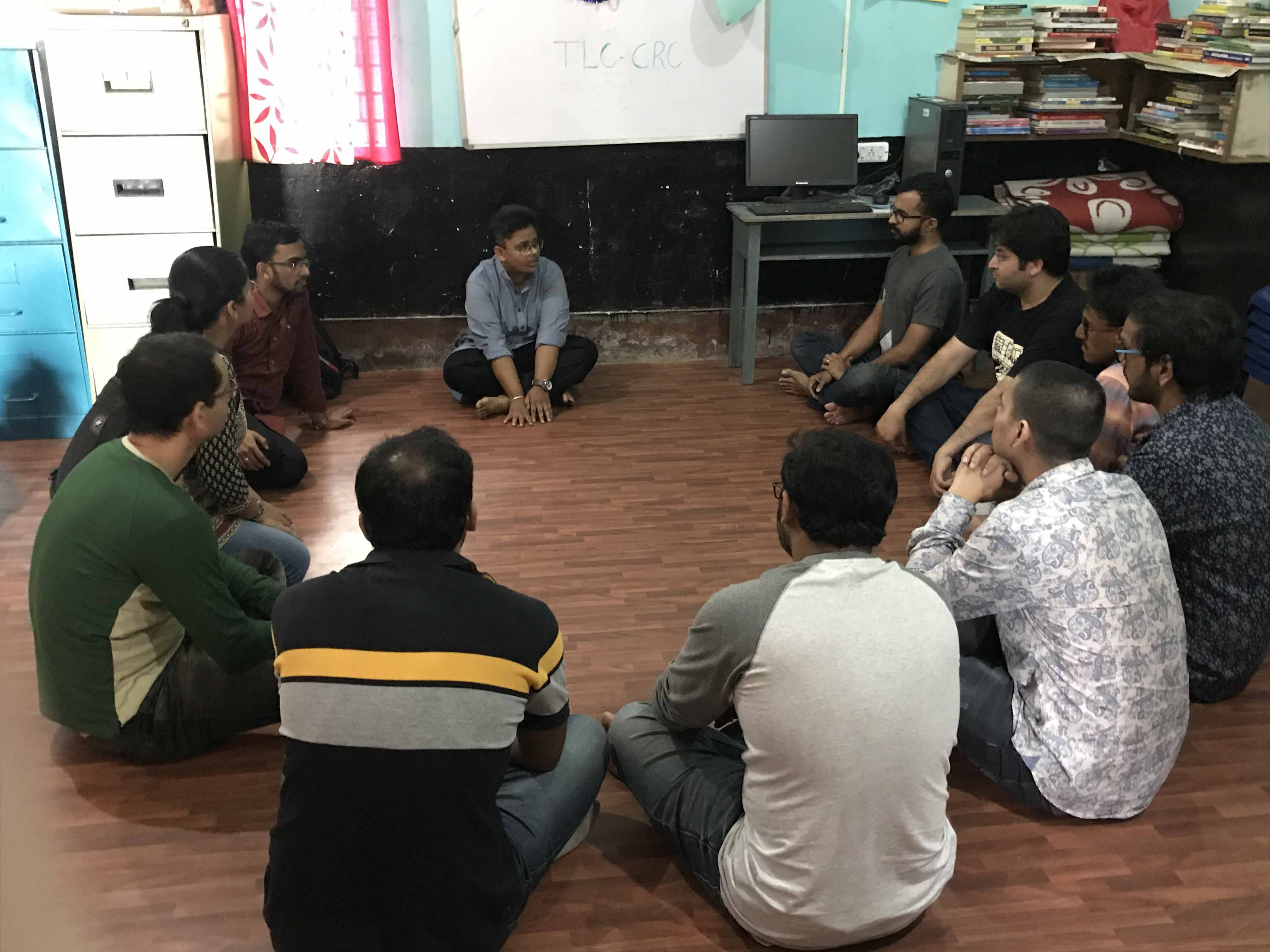 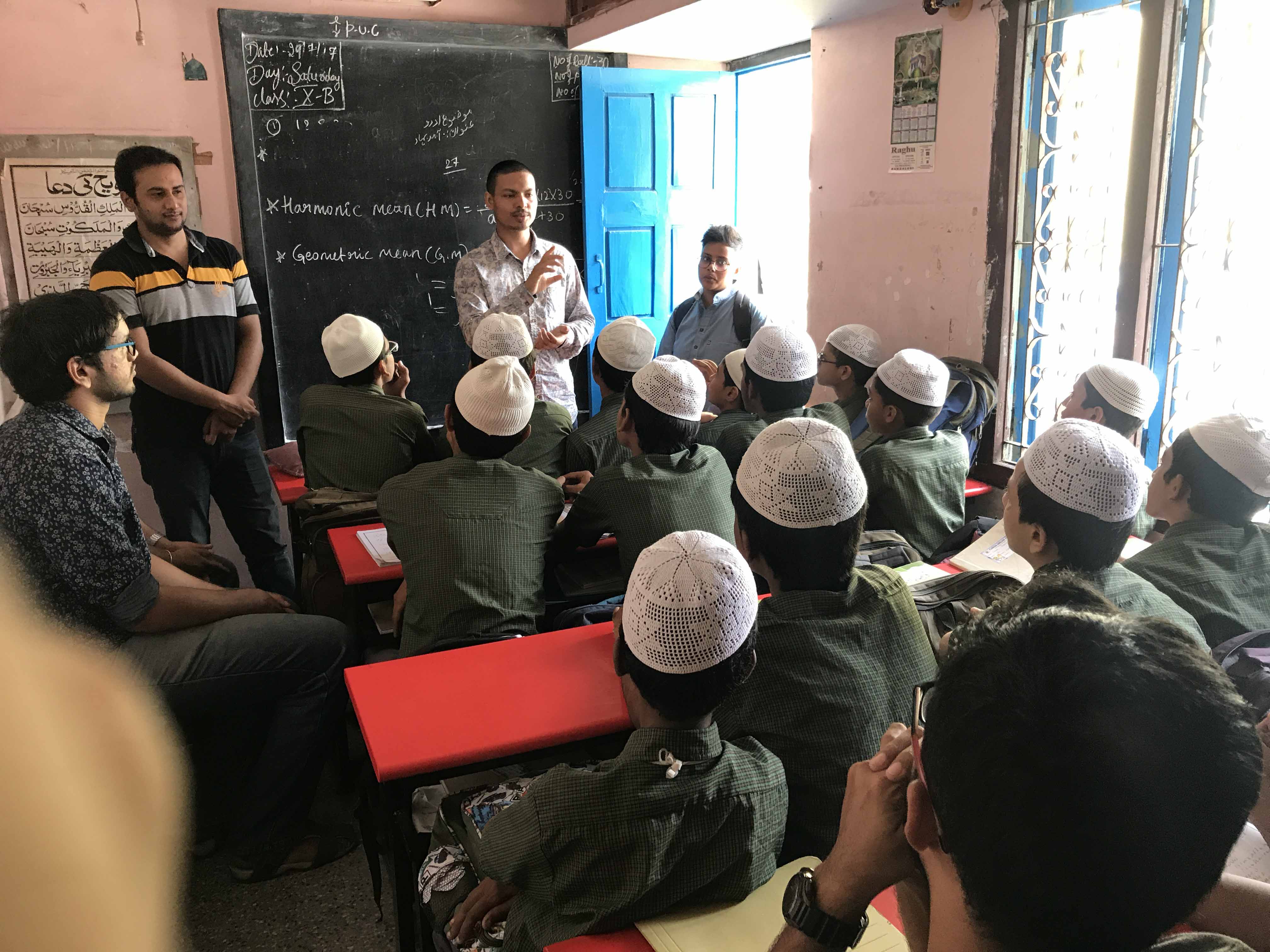 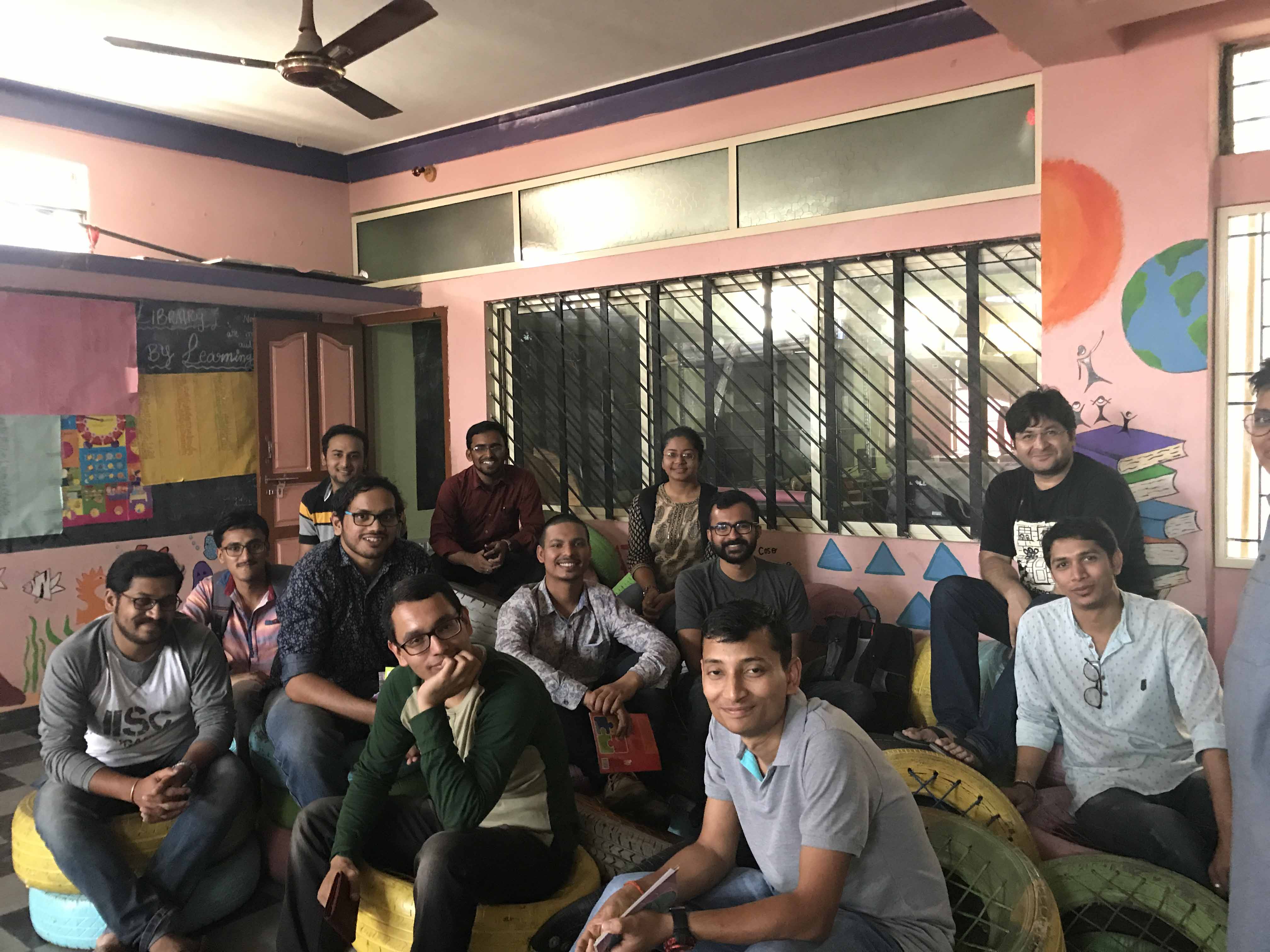 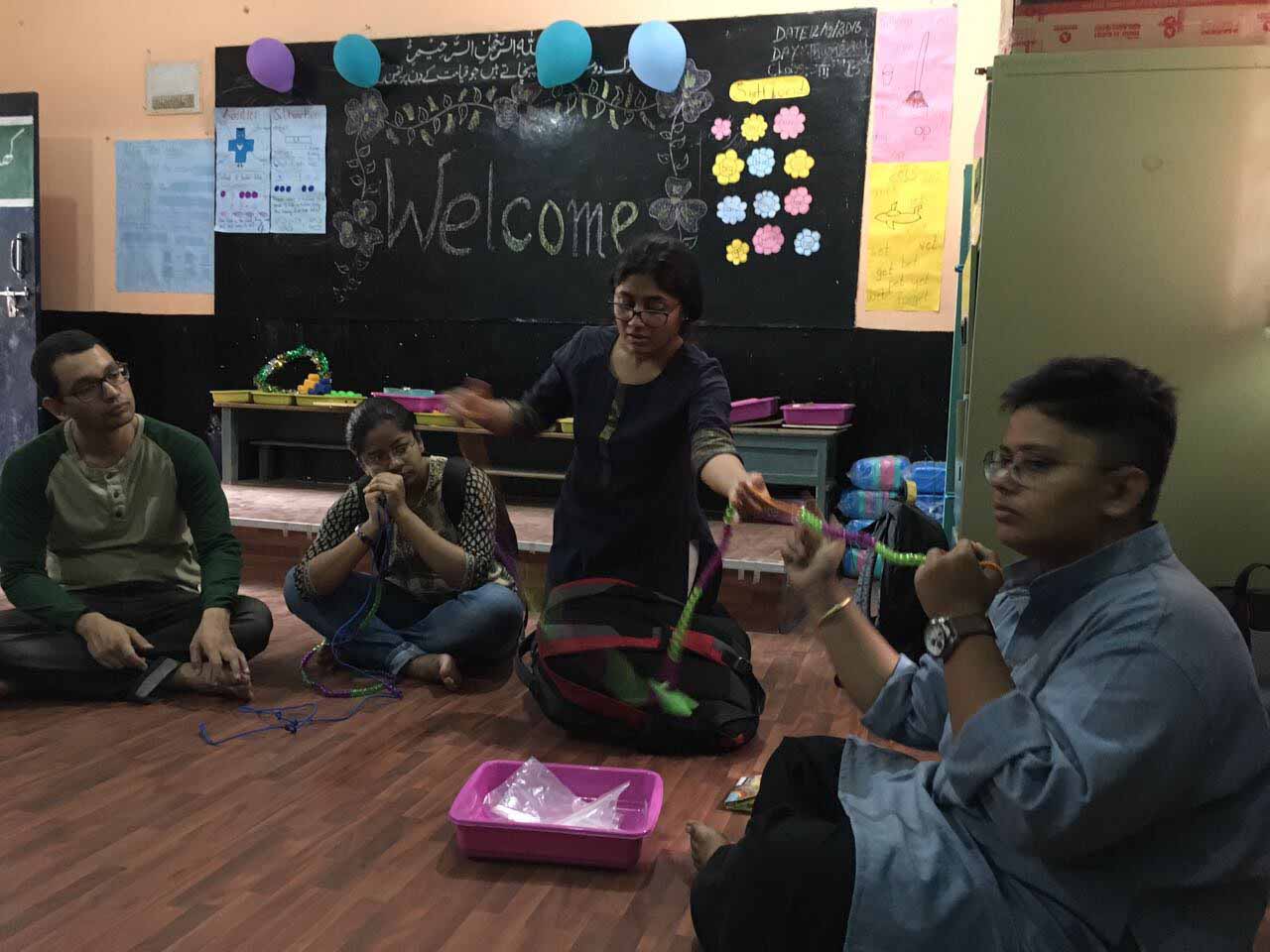 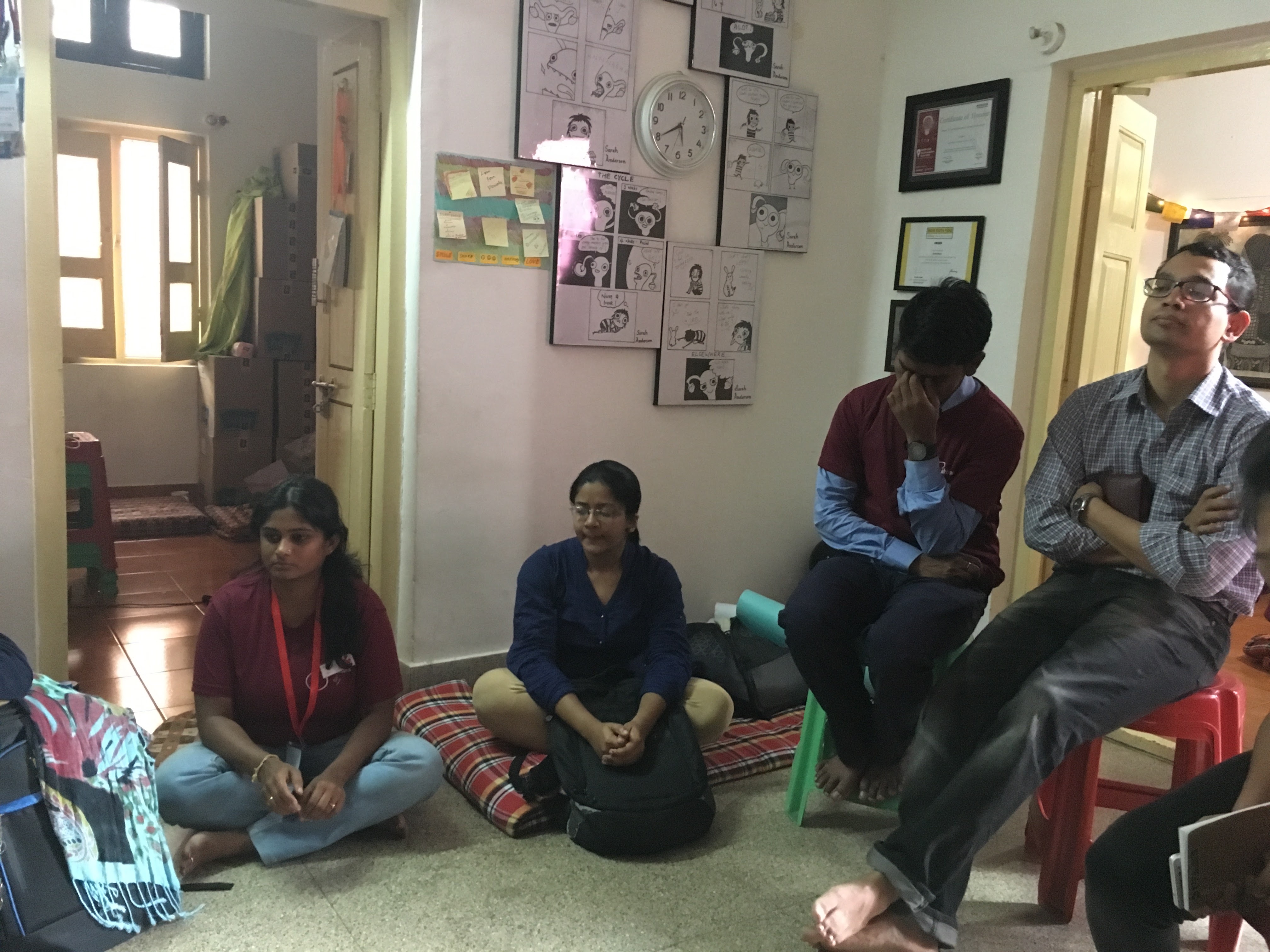 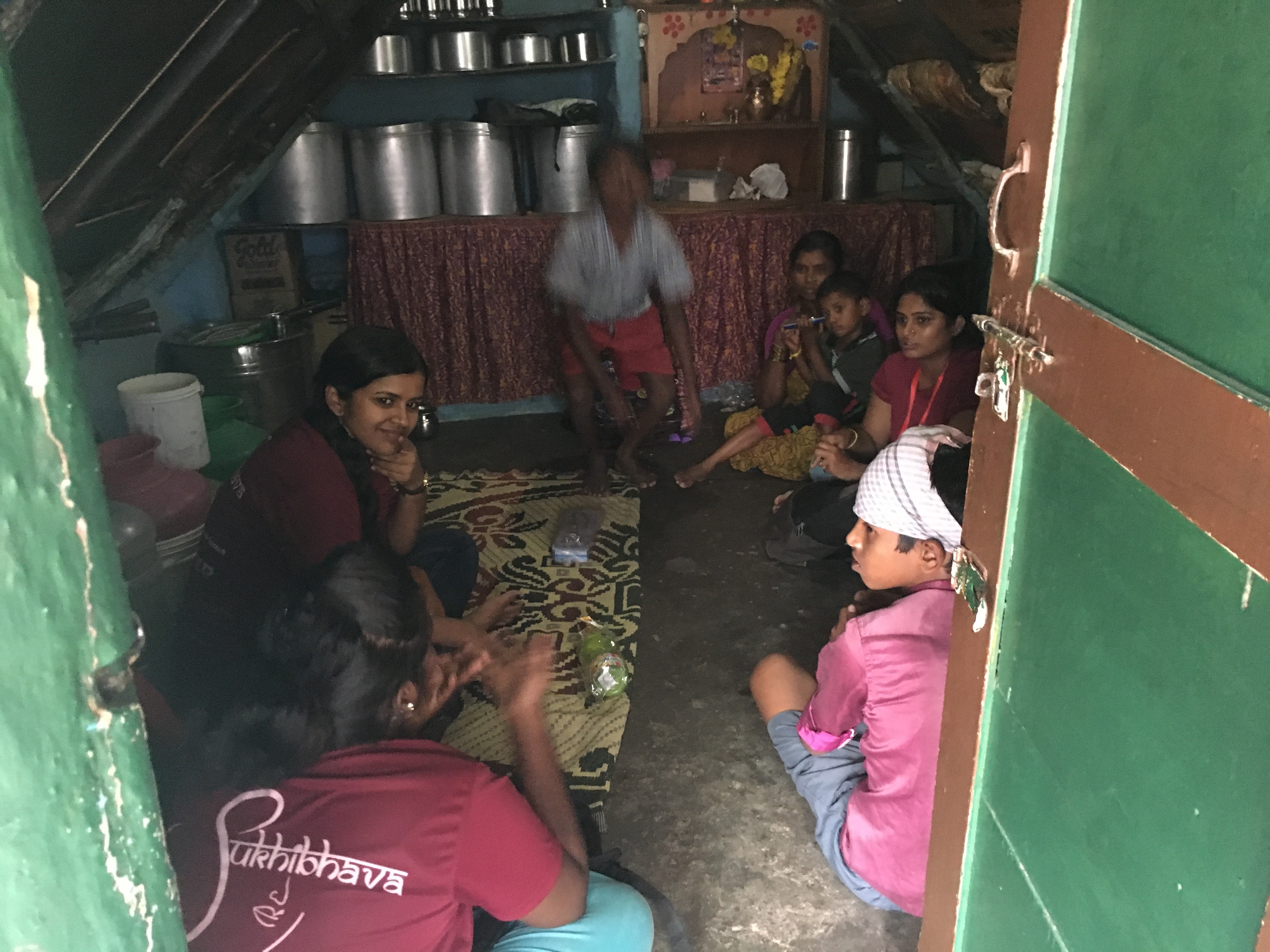 Vivek Sharma, a PhD scholar and General Secretary of the IISc Student Council, remembers the immersion session with Mansoor’s Waste Management Plant in Jayanagar as the most exciting. “I was very impressed to learn about the inherent power of a collective vision and the need to get started and not care about failure. If like-minded people come together, even the smallest of actions can have a big impact”. As a part-time effort along with his studies, Vivek now plans to explore how technology platforms could allow volunteering teachers to teach disadvantaged students in the remotest of locations.

Saurav Agarwal and Piyush Sharma, both graduate students from Christ University, were already dabbling with a socially transformative idea, when they joined the course. Their startup idea, of reducing food wastage through redistributing leftover food from homes to the needy, already had a purposeful notion behind it. Through the interactions with various social entrepreneurs, who are also mentors to the program, they were able to develop their idea further. Through iterative prototyping, their startup, ‘Ghar Ki Roti’, is currently in the process of fine-tuning various execution strategies.

Angshuman Sarma, a graduate student from Jain University, was always a vocal advocate for educational reform in schools and colleges. His vision, on completing the program, was to leverage the power of story-telling and peer networking to bridge gaps that were existing in the system currently. His theory of change argued for replacing institution-based education for a peer-network based distributed system of story-based education, which he believes will be outcome oriented enough to outlive the current system.

Working towards gender and social equality was something that Neha Gupta, a post-graduate student from IISc, has always been passionate about. Her active involvement in the program as well as engagement in community immersions seem to have strengthened her resolve even further. On completing the program, she presented a powerful vision for improving the status of legal infrastructure in the country. In order to reduce the pressure on the judicial system and reduce the gap between common people and the judiciary, she argued for the creation of an emergency system for handling cases more swiftly.

All the participants have inspired the university; we hope to be in touch with all. Some have promised to enrich the future programs with their presence while others have promised to join us as facilitators. We wish all participants a great journey of commoning! At University of Commons, we continue to believe that change-making narratives such as these and many other equally powerful ones that participants were encouraged to envision, are the stepping stones to captivate the imagination of the curious and drive active citizenship and change making in society.

To learn more about the Creative Leadership Program or to apply for the the next edition of the program, please click here.