15 MarExperiential Learning – The Need of the Hour

The roots of the current educational system in India can be traced back to the days of the British Raj. While curriculum in schools and colleagues have changed over time, the underlying system of education and its goals remain the same.

While the current system dishes out knowledge in an organized / well defined structure (in the form of Subjects and Chapters), in many cases, it is also found to discourage any kind of learning that is outside the scope of the curriculum.

The problems of the present are very different from the problems of the past. The world of today is facing a new and diverse set of challenges. There are income / wealth disparities across sectors, there is the problem of Waste Management, there are problems in the Agricultural sector (which are very little related to the use of any particular scientific tool / method), there is Hunger on one side and at the same time there is wastage of food on the other. So on and so forth…

Almost the entire range of these social issues / problems – demand a totally different approach for tackling them. What is needed – is a new style of learning – where people learn by doing (the world is calling this “Experiential Learning”).

The world is now starting to look at Experiential Learning as an alternative system of education. According to a recent post on the internet – Finland will become the first country in the world to completely do away with all subjects and curriculum at school. In recent decades, the Finnish education system has been regarded as one of the best in the world. So, when the opportunity came for them to improve upon their already successful education system – they chose to take this radically different approach.

In fact, Finland is not totally new to this concept. Finland is well known throughout the world as the birthplace of the Linux Operating System. On a Christmas day, Linus Torvalds (then a teen) – was left disappointed. His family couldn’t afford to buy him a PC – which they had promised him as a Christmas gift from Santa. Instead, they managed to get him a second hand PC – with no operating system (as the licensing cost of the operating system turned out to be much more than the cost of the hardware they had purchased.

So, instead of giving up – Linus decided to do something about it. He decided to write his own Kernel (a piece of software that forms the core of any operating system). Equally important – once he was done writing the Kernel – he decided to put up his work in the public domain for free. This was one of the most significant decisions in the history of Software – which eventually led to the development of the Linux Operating System.

Even to this day – Linux remains free and open source. The story of the development of Linux in many ways epitomizes the concept of Experiential Learning. I’d like to put down a few attributes / characteristics of Experiential Learning – that makes it an attractive proposition for solving some of our most pressing social problems. 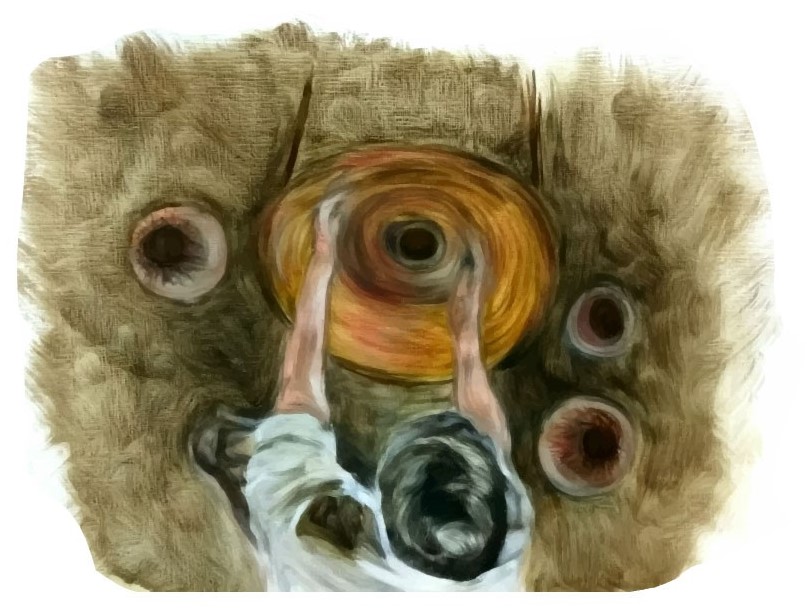 Thus such a system feeds itself from time to time – as opposed to remaining stagnant over a long period of time and losing relevance and the power to captivate.

The University of Commons (UoC) has an egalitarian vision of Creating Sustainable Social Change. It goes without saying – involvement of the community (and its various constituent parts / groups) – is absolutely essential for any kind of social change to take place. Further, bringing about Social Change doesn’t have a fixed recipe. There are too many variables / contributing factors in any given problem / situation. It’s almost impossible to come up with a solution for such a Social problem overnight.

Experiential Learning possibly perfectly fits the gap here. People can engage with each other (and the community) more meaningfully over the long term – to bring about the desired behavioral change. Sustainability of Social Change can only be measured in the long run. And only Experiential Learning can give us the toolbox necessary to achieve our overall objectives.

Places where the University of Commons will physically manifest itself will be in school / college Labs. Such a Lab will be a perfect place to kindle the curiosity / imagination of young, energized and motivated minds. Productive discussions could be to understand a serious social problem. As meetings happen more regularly – all the members of the group would not only get a chance to bond closer with each other – but they would also be responsible for creating, running and sustaining a concrete and  measurable plan of action – aimed at bringing about the desired Social Change.

In short, Experiential Learning is the need of the hour in today’s society – and University of Commons will be the perfect vehicle that’ll help all of us (Change Makers of the future) – to embark on this journey of Social Change.