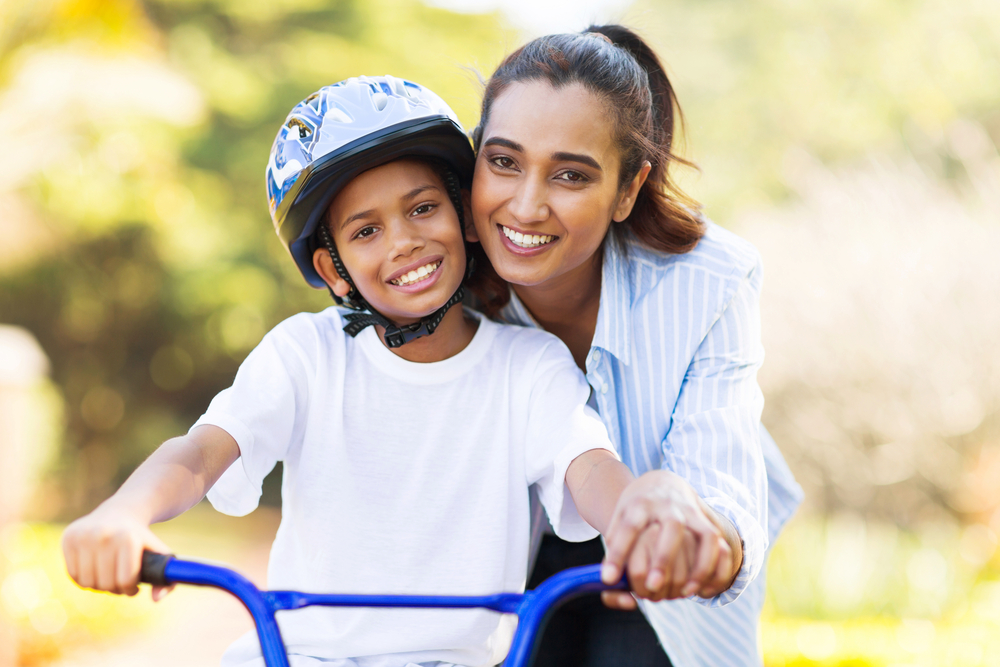 02 SepLeveraging the Power of Intent

Intent is a powerful emotion. It is the start of ideation and all action. It is by setting the intention that we communicate our personal vision and purpose to the world.

So, how is it that we set an intention and get the ball rolling? Making a resolution, much like most of us do on New Year’s does not cut the mustard of setting an intention. Often such resolutions are the result of wanting to meet society’s standards and expectations from oneself. Click this link to find more detailed information. This is why most resolutions are whimsical, and often lacking a goal. Let’s take an example – wanting to lose weight is a common new year’s resolution. Many of us often try to promise ourselves that we will fit into our favorite ol’ blue jeans, or are inspired by photoshopped magazine covers of celebrities. We don’t think our bodies look like as per society’s prescription and set about to lose weight in unhealthy ways. On the other hand, imagine the parent of a toddler. He spends his weekends recovering from fatigue, while his young child is bustling with energy and appetite. As a father, he realizes that he wishes to bond with his child through playtime and regular outings. At this stage, he begins to vividly imagine accompanying his kid to the park on Saturday mornings…Sunday afternoons participating in events involving the community, arts and crafts, and much more. Visualizing ourselves in specific scenarios is powerful, because of two reasons:

At this moment, he sets an intention for himself. In doing so, he is honoring the value he brings to his child’s life, while also thinking of ways he can grow into his new shoes. He has designed for himself, a grand vision, which is inspiring and purposeful. It allows for lasting behavioral change. Of course, thoughts need to be met halfway with action, which in turn is backed by willpower and persistence. Once motivated, it is human to push ourselves to do the grunt work to realize the vision we have set for ourselves. Such is the power of setting an intention. At UoC, we seek to leverage the powerful intention that is becoming visible in urban India. What was characterized by frustration and complaint in the 80s and 90s among the middle class, is now transforming into activism and action. As media becomes democratized and more accessible through social networks and viral messaging platforms, the citizen movement is taking the form of participatory governance. In the cities, many of us are looking to become more active and involved members of the community.