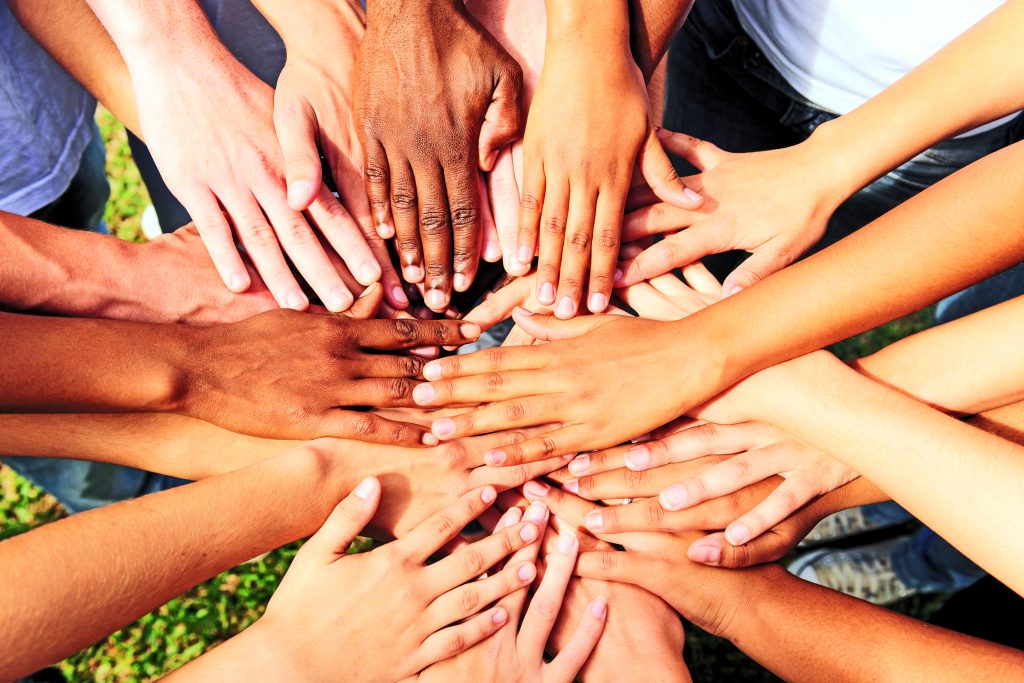 20 FebThe Importance of Having Communities

The history of communities date back to the Stone Age or even beyond that. In fact, Community as a concept is said to have evolved from a Herd or a Pack. Take a Lion or a Wolf for example. There are distinct advantages an animal gets – by being a member of a Herd or Pack. First and foremost, there is greater strength in numbers. Second, there is a well-established hierarchy in almost every pack. Role of every member of the group is well defined. Thirdly, food / other resources are shared between all members of the herd / pack – in specific ways. Of course, younger members of the Pack are fed / cared for. Most importantly – there is a Bond that develops between members of a herd / pack – and it is this bond that is crucial for the survival of the species in the long run.

Applying the same logic to human communities – we might say – living in Groups (or Communities) has enabled man to achieve a much higher degree of Division of Labor. The entire foundation of Modern Society as we know it today – is based on this one facet – division of labor. If everybody had to do everything on their own – we’d never have gotten to the point of civilization – where we are today.

Now when we take into account some Social Issues / Problems – we find that the people who are affected by these social issues – invariably belong to our own community. And yet, most people are indifferent to many of our social problems.

It’s aptly said – ‘Impossible is a word found in the dictionary of fools’. This is very much true in Case of any social issue / problem that we can imagine. In reality, there is no dearth of resources, no scarcity of manpower and certainly no lack of time that people can spend towards creating a better society. If we, as a society have as many social issues / problems as we have today – it’s largely because of our indifferent attitude. If all members of a community are equally sensitive and responsive to each other’s’ needs / sentiments – such a community will not have any major social issues. This observation can be made for any community / society. 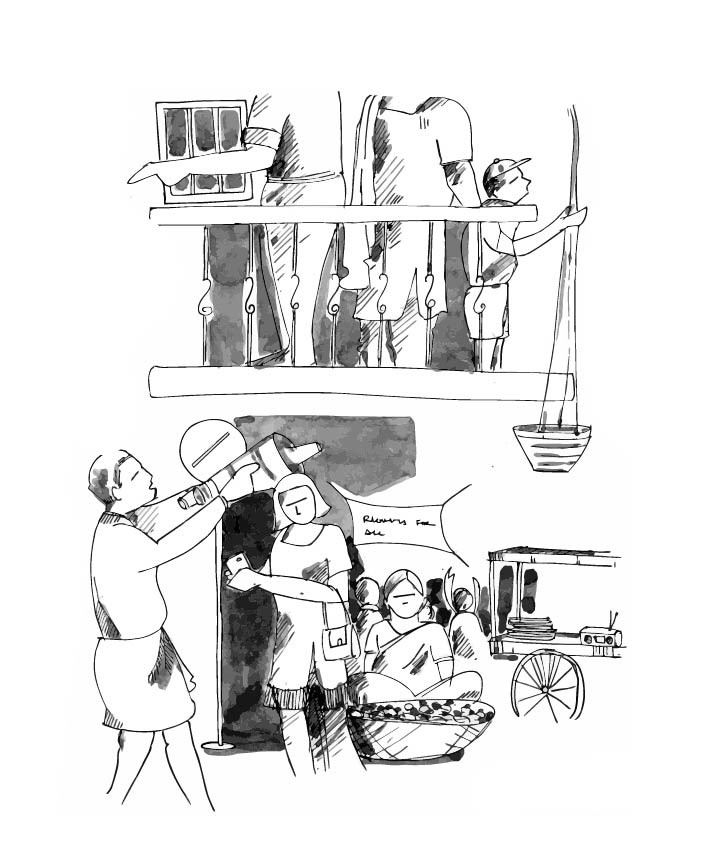 Now in solving some of our most widespread social problems – people who are part of various communities – have to play a significant role. If one is looking at creating / joining such a community – there are some distinct advantages – both for members of each community and also to the society as a whole.

To sum up – importance of having communities – cannot be overlooked or understated. Communities bind citizens together in a fabric of Humanity. And Humanity is what it takes to achieve ever lasting peace and prosperity.