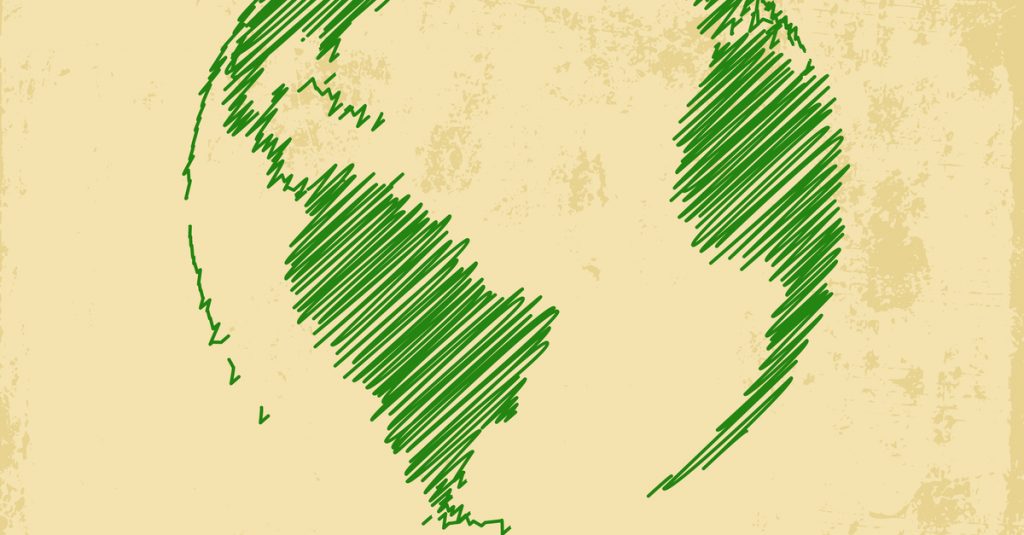 Leveraging the synergies in a community, and learning to cooperate to make a more inclusive, happier and sustainable community!

The term “commoning” was referred by historian Peter Linebaugh, in his book The Magna Carta Manifesto to convey that people have the right to use the commons to fulfill their basic needs. By enriching it, not exploiting it.

Landowners were supposed to be the guardians of the land who also allowed people to farm and enrich the soil. Well, this was before the brutal onset of enclosures by greedy landowners, as we see them now. Hence the word “commoning” describes people living in close connection to the commons. “I use the word because I want a verb for the commons,” Linebaugh explains. “I want to portray it as an activity, not just an idea or material resource.”

The act of commoning draws on a network of relationships made under the expectation that we will take care of one another and with a shared understanding that some things belong to all of us—which is the essence of the commons itself. The practice of commoning is a shift in thinking from the prevailing “you’re on your own” to “we’re in this together.”

At the heart of this trend are the people who have come together to co-create and co-produce the world they want to see. We need not wait for someone else to undertake the work required to solve our problems. More people are beginning to look around their neighborhoods and say “Well, no one is using that vacant lot, we could plant a community garden there,” or “I think we can solve this neighborhood problem if a bunch of people pitch in to help.”

Commoning represents a new way (or how it used to be, and we have forgotten) for everyday citizens to make decisions and take action to shape the future of their communities without being driven by profit motives or being solely dependent on government.

Commoning is a way of being, one of the oldest ways of being. Commoners care about what we share in common!